KUALA LUMPUR, May 11 — PAS has maintained Islam is Malaysia’s official religion, in a brewing debate that began about constitutional guarantees to ensure the country’s prime minister is a Muslim.

The country’s dominant Malay-Muslim majority have always led the government under Umno since independence in 1957, but Bar Council constitutional law committee chief Syahredzan Johan told The Malaysian Insider yesterday that the Federal Constitution has never described Islam as the country’s “official religion”, fuelling the debate.

PAS vice president Datuk Tuan Ibrahim Tuan Man told The Malaysian Insider that as Islam is the religion of the Federation, it becomes the country’s official religion by default.

“In other words, since Islam is the religion of the Federation then automatically it becomes the country’s official religion including Sabah and Sarawak,” he said.

Opinion is divided on Syahredzan’s comments where he said, “In terms of the Federal Constitution, there’s only one religion for the federation, no official or unofficial. The Constitution is clear on this. Islam is not the official religion.”

Article 3(1) of the Federal Constitution does not position Islam as the “official” religion of the country.

The Federal Constitution also does not expressly specify race or religious requirements for the position of prime minister.

Article 43(2)(a) of the constitution states only that the Yang di-Pertuan Agong shall appoint as PM a member of Parliament who in his judgment is likely to command the confidence of the majority of the Dewan Rakyat.

Tuan Man stressed, however, that Pakatan Rakyat (PR) has guaranteed Islam’s position as the official religion in its common policy framework.

“Pakatan Rakyat has already resolved this during our first convention in which we accepted Islam as the official religion, Bahasa Melayu as the official language and Malay special privileges,” he said.

He also dismissed the debate over Islam as a ploy by Barisan Nasional (BN) to gain more Malay votes in preparation for the 13th general election.

“This issue does not reflect the realities on the ground but was only concocted to benefit Umno and BN,” he said.

The Umno-owned Utusan Malaysia carried a front-page article on Saturday claiming the DAP was conspiring with Christian leaders to take over Putrajaya and abolish Islam as the country’s official religion.

The report, based entirely on unsubstantiated blog postings by several pro-Umno bloggers, charged the DAP with sedition for allegedly trying to change the country’s laws to allow a Christian prime minister, pointing to a grainy photograph showing what they described as a secret pact between the opposition party and pastors at a hotel in Penang on Wednesday.
News 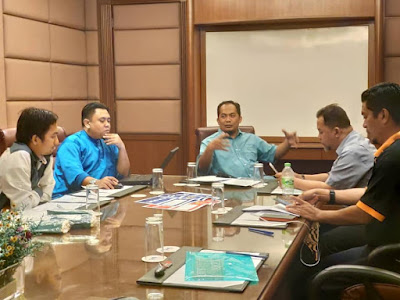 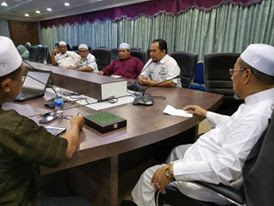 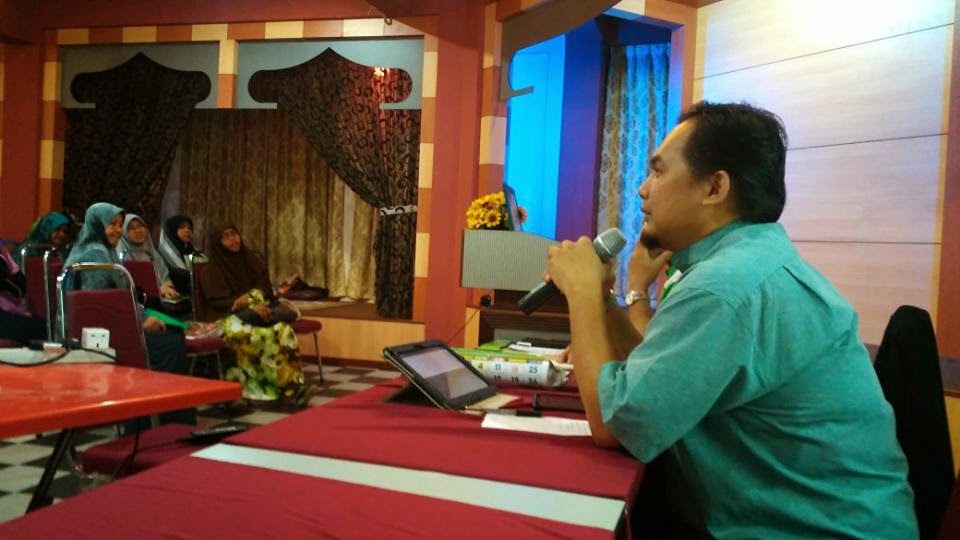